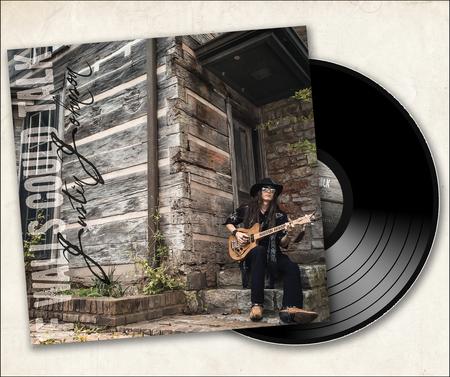 If Walls Could Talk is the newest album by Justin Johnson, Recorded at Cash Cabin and Produced by
5x Grammy Award winner John Carter Cash and Chuck Turner.

​Justin Johnson: An American Master
A true master’s musicianship holds true to influences, yet follows spirit and heart first, setting aside rules and forging new and inspired art. Maybelle Carter did this, as did Django Reinhardt, Hank Williams, and Jimmie Rodgers. But in our modern world, profound musical originality is rare, and fewer still hold strong to tradition, while moving on to create distinctive new music. If, in this marketed world of overstimulation and oversaturation, you are seeking an artist with distinguishing musicianship and artistry, I recommend you listen to: Justin Johnson.
When I first heard Justin, I was amazed. His technique is studied and focused, but still achieves previously unaccomplished inimitable ingenuity. He does this through a lately unstudied and somewhat forgotten method: honesty. Even though it may seem a familiar pathway, listen carefully…the music of Justin Johnson sets new destinations. You may hear the guitar style here of the old masters, the sounds of a wailing blues guitar, the tones of an ancient arch-top Gibson, the perfect sounds coming from a rare mandolin made in the early 1920’s, but there is more: and Justin will take you there.
I am blessed to have discovered Justin Johnson and ask that you join me, take in the music, take in the very soul of America… It is all here, and it comes from the only honest place it could: the heart.
-JOHN CARTER CASH, PRODUCER

Justin Johnson brings to life old favorites as well as new material, with a twist all his own. Paying homage to the old, with the flair of the stars!!
His music is timeless, yet fresh, with tastes of blues, folk, country, and rock. There is absolutely something for everyone on If Walls Could Talk.
-CHUCK TURNER, PRODUCER 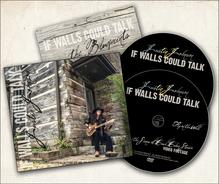 song EXCERPTS FROM "If Walls Could Talk"

If Walls Could Talk 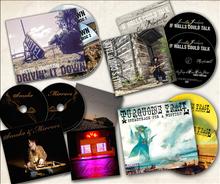